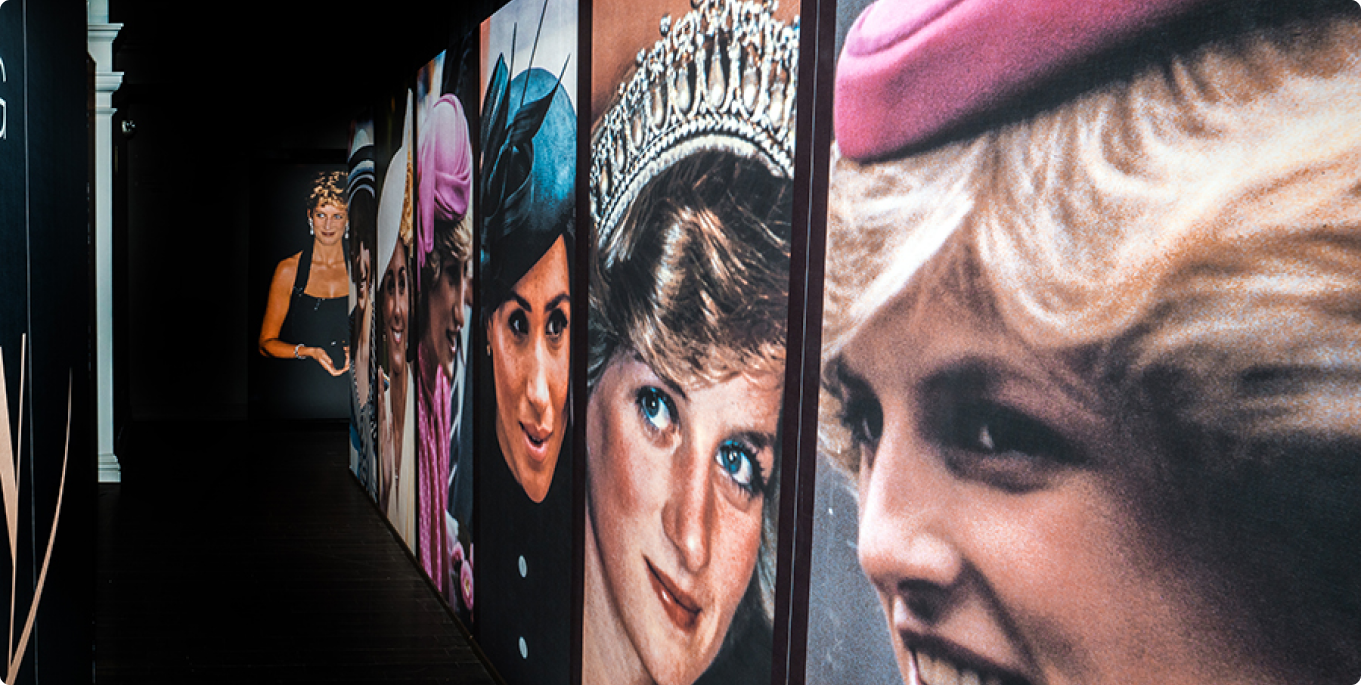 The world-premiere of the new Princess Diana: Accredited Access Exhibition will take you through the longest standing official royal photographer - Anwar Hussein and his sons Zak and Samir’s photography work and how they were responsible for capturing some of the most iconic and intimate moments in Royal Family history.
‍
Anwar Hussein spent years snapping Rock and Roll legends before becoming a Royal photographer in the 1960s. He describes his style as naturalistic, free-form, and intuitive. This style led him to become one of the most in-demand photographers in the world. Zak and Samir now follow in his footsteps. They are inspired by their father, yet have developed their own unique styles.

This exhibit is a new lens on the life of the beloved Princess Diana and her family. The voice of the Husseins will guide you through this, first of its kind, walk-thru documentary, allowing you to learn the intimate, first-hand stories behind the images. 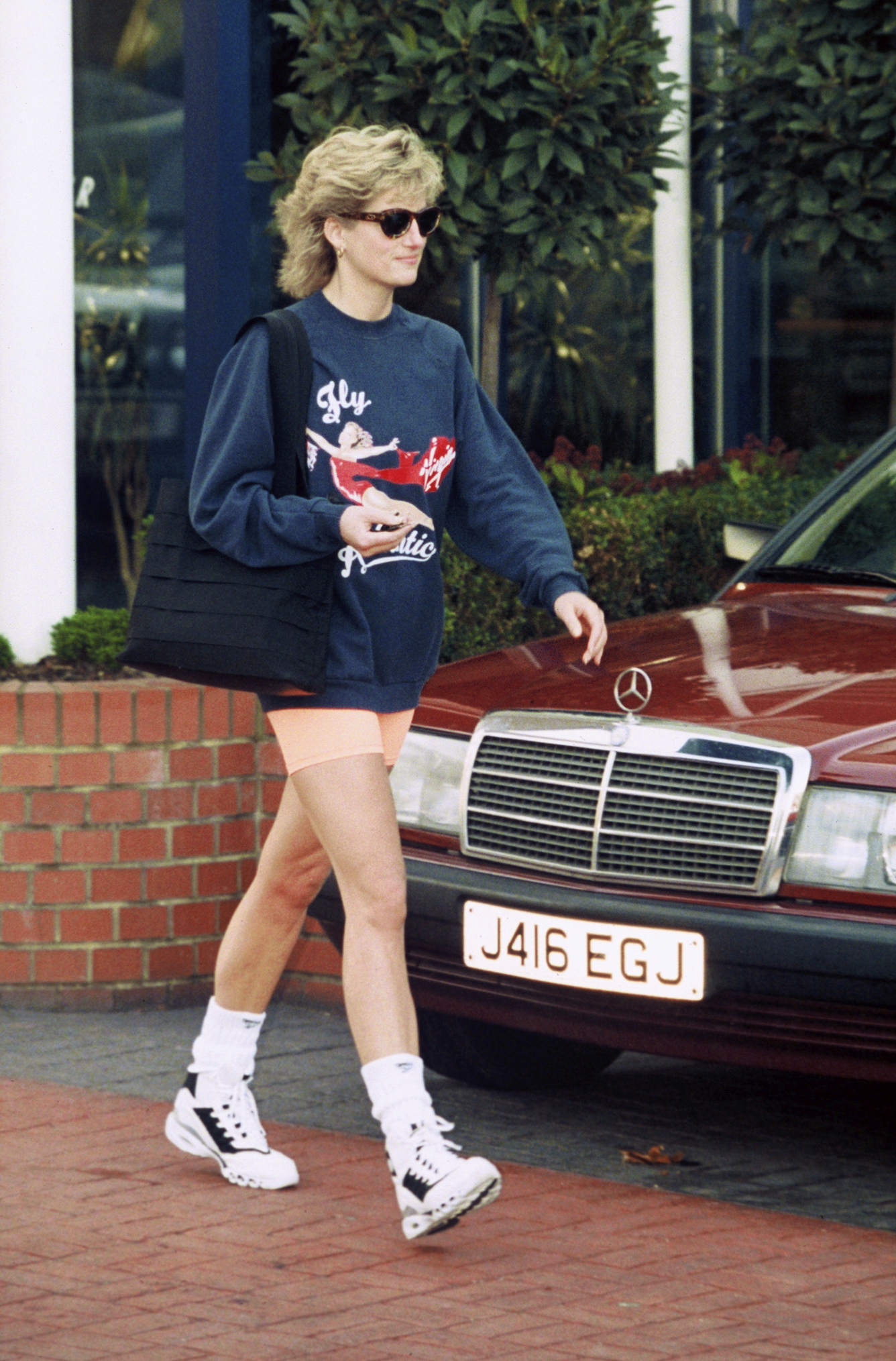 How Princess Diana Started a Fitness Chique Revolution in the Streets 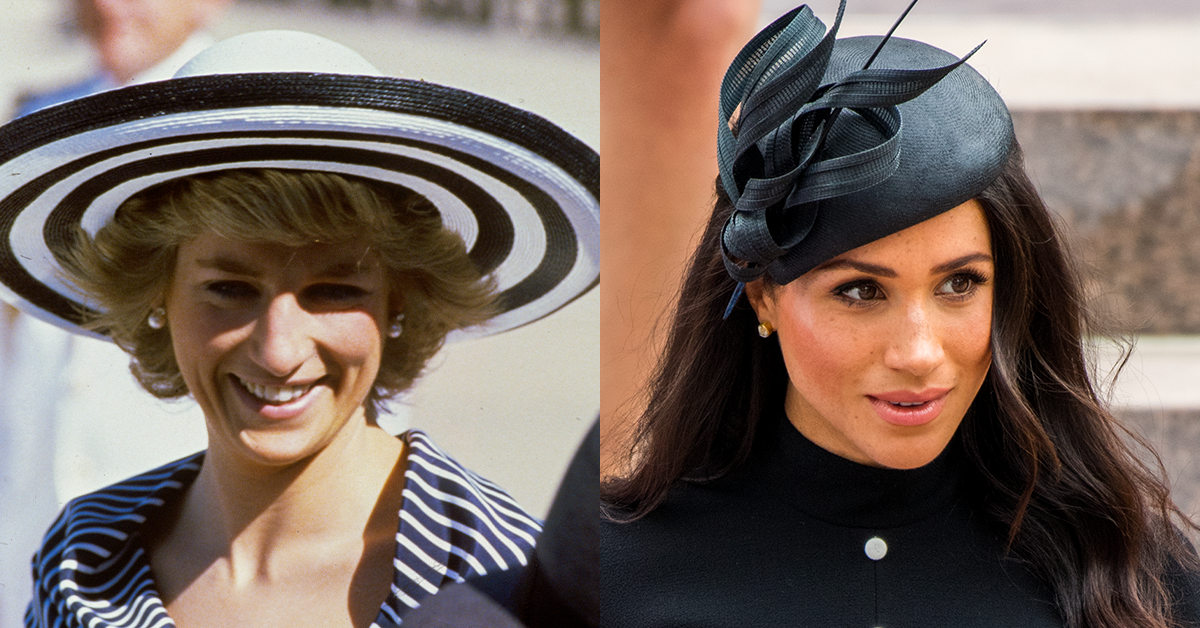