CHRISTMAS WITH THE ROYALS

Christmas is a magical time of year for any family. Traditions from generations past are celebrated and new traditions are born as our families grow. Have you ever wondered what Christmas is like for the most famous family in the world? What kind of traditions live in the halls of Windsor Castle? We asked the Royal Photographers to tell us some of their favourite Royal Christmas stories, step behind their lenses for three festive close-ups. 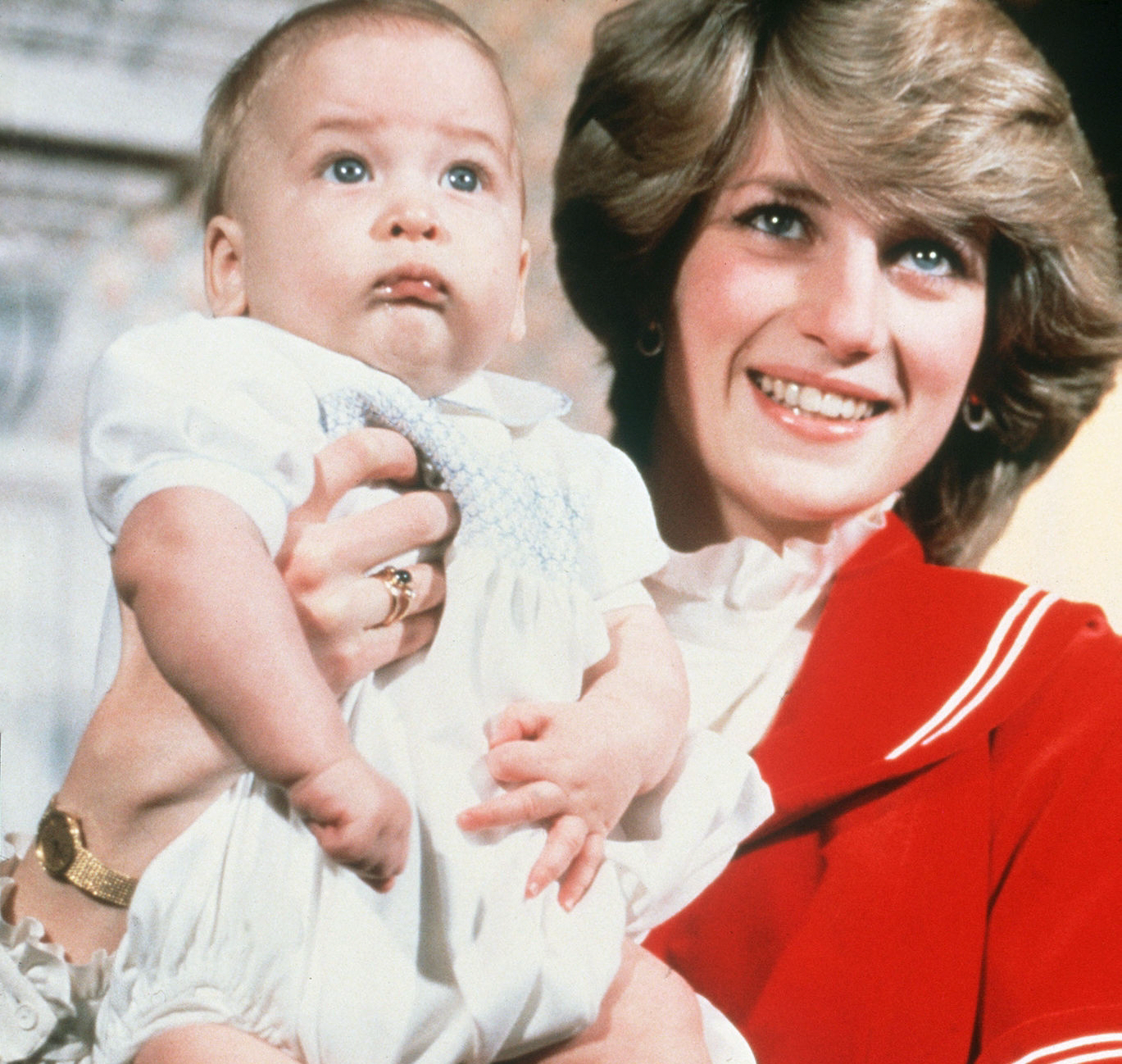 ANWAR: The first photos I ever got of the Royal family was on Christmas. I went to Windsor Castle, because the whole family would spend Christmas together. I’d be on the stairs, and photograph them coming out of the church, talking amongst themselves. At that time not many people or newspapers were interested, because nobody wanted to work on Christmas Day. This was how I established myself in covering Royalty, by going to places where I could get access, and spontaneously capturing off-beat pictures of the Royals. They began to like my pictures because I made them look more human. And that’s why, many magazines like Life, and Newsweek, and Paris Match started using these pictures because they liked my casual style that made the members of the Royal Family look relatable and full of life.

The original photo could not be located instead, we replaced it with this beautiful image Anwar took of Princess Diana and Prince William.‍

ZAK: (referencing Charlotte in the Green coat seen on the Polaroid wall in our exhibit’s Evolution of a Legacy room) Every year, the Royals go to a church service on Christmas Day in Sandringham where they spend Christmas morning together. This picture was taken when they all left the church.  All the Royals are there, which can make it chaotic to get a nice clean picture as they’re all standing in front of each other surrounded by loads of people. This was my first time covering the Royals on Christmas morning, and it was great to see the entire family together, as it is one of the rare public appearances of the Royal children. I zoomed in on Princess Charlotte, because I thought her outfit was really nice, and the style of coat that you might imagine Kate wearing. Photographing Christmas Day is a strange one, because that meant I was working on a holiday. I spent Christmas Eve in a hotel in Sandringham, which meant waking up on Christmas morning with no Santa, no stockings, and no presents waiting for me. I had to get up at half past 5 in the morning to get there early and secure a good position. It’s about 4 in the afternoon by the time I return home to London, after taking all my photographs and editing them. It was worth it to sacrifice my Christmas Day for the experience and to have gotten such a nice photo of Princess Charlotte. 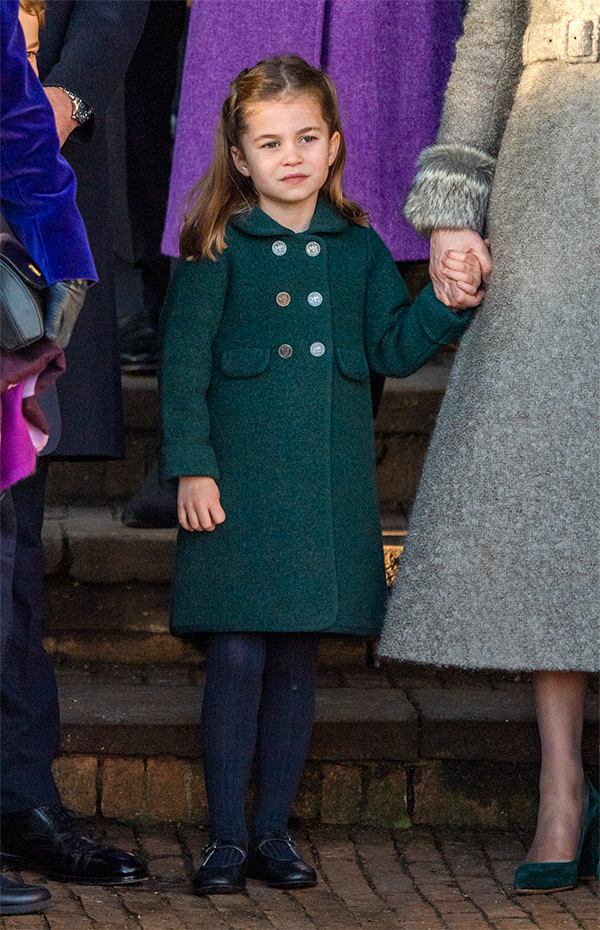 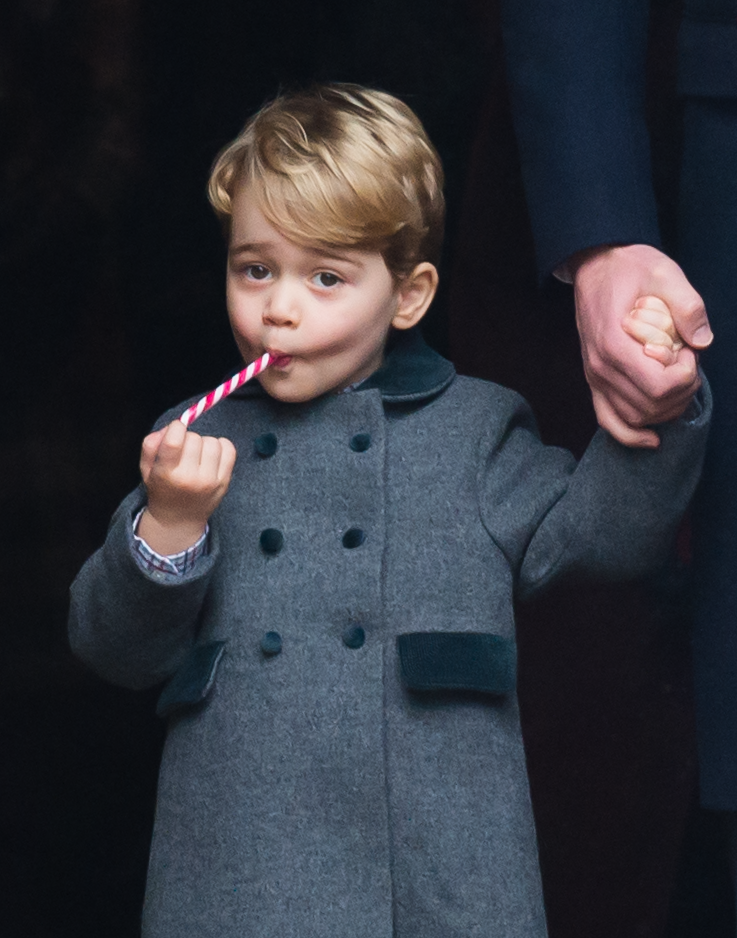 SAMIR: (referencing photo of George sucking on Candy seen on the Polaroid wall in our exhibit’s Evolution of a Legacy room) On Christmas, Will and Kate tend to alternate between families. One Christmas, they’ll be with the Queen and the Royal Family. Next Christmas, they will spend it with Kate’s family, the Middleton Family. This is one of my favourite photographs of Prince George. It was taken before Prince Louis was born. Prince William, Kate, Prince George, and Princess Charlotte attended a church service on Christmas Day, in Berkshire, with The Middletons. This picture with the candy stick was taken as the four of them left the church after the service. I was just opposite the door as they walked out, straight towards me, all smiling, all very happy, in a jovial mood, because it was Christmas Day. Prince George just looked straight towards me, holding his dad’s hand and looking very happy with his stick of candy. These are the kind of lovely, fleeting moments of magic that you can get with the kids. And which kid doesn’t love a bit of candy!